Google Play Music is being discontinued by Google on February 24. The Google Play Music app has been for the last 8 years. Here we are telling you how google play music data can be transferred to YouTube Music.

How To Transferred Play Music Data On YouTube Music

Google has started giving reminders and updates to its users for the deadline that the popular music streaming service Play Music is going to close soon. The library and data will soon be deleted in Google Play Music. This includes uploads, purchased and music libraries uploaded by users that will be deleted with Google Play Music. After this, the data will not be recovered again.

If you’ve transferred your data to YouTube Music, it’s okay, but you don’t do so, you have the option to transfer it to show that your music library will be updated. If you want to download the Google Play Music Library and data, you only have time before February 24, 2021.

Here’s how you can back up Google Play Music data and transfer it from easy process to YouTube Music: 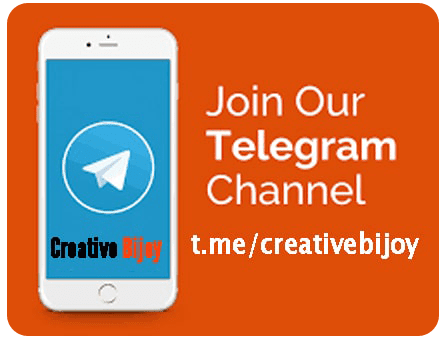 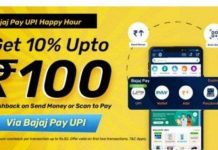 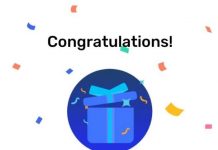 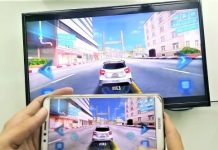 How to Share Phone Screen to TV? Screen Casting 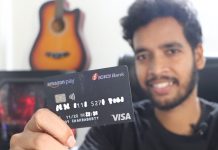 How to Get Amazon Pay ICICI Credit Card? Full Process 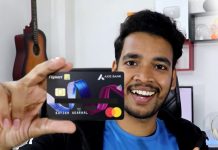 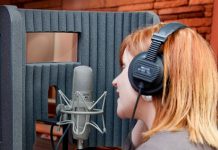 ABOUT US
Android Reader is a website where you can get daily updates about Android Tips & Tricks, Best Deals and Offers, Free Recharge Tricks and Online Earning Tips
Contact us: info@creativebijoy.com
FOLLOW US
© AndroidReader all logos and trademarks belong to their respected owners